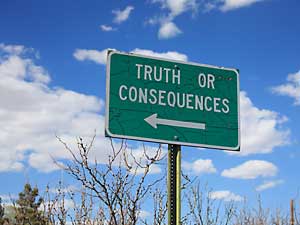 road sign for the town of Truth or Consequences, NM
© Alamy-Jonathan Larsen

Henry Cloud, in his book, Integrity, writes that many people lie… actually most of us do, in some form or another.

How about the little “white” lie answer to, “How are you doing?” Do I say “fine” when I’m not really fine? Or if someone asks me, “So… how did I do?”, do I give them honest feedback or do I respond with a generic, “Great”? What about when someone wants me to “fudge” on a recommendation letter, or a stats report, or a financial designation? Do I “help them out“, or do I tell the truth?

Cloud states, “People of good character are people who can be trusted to tell the truth.”

Will I pursue the truth?

Do I care enough to tell the truth?

The world is changing at breakneck speed. If I am not willing to let go of the “way we’ve always done it”, or if I mislead investors with a sugar-coated story that conceals the real numbers, or if I intentionally tell my teammates only a partial truth about my actions, I – and the organization – will never be able to grow to meet the demands of our reality. No growth = death.

Am I willing to respond to the truth?

Do you struggle with telling the truth?

What helps you remember that the truth matters? 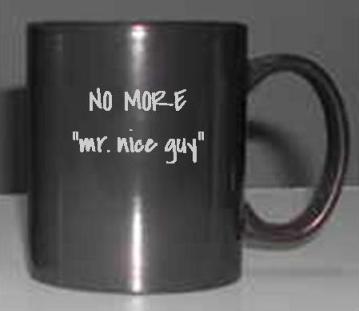 I have been reading recently about Joseph in Genesis 41, specifically the passage where Pharaoh first calls the magicians and wise-men to interpret his dreams, but they “couldn’t do it”. Reviewing the dreams, the interpretation seems fairly obvious for experienced wise-men. Personally, I think they actually could have interpreted the dreams… they just didn’t want to bear the bad news. They chose diplomacy over honesty. They acted like “nice guys”.

I have experienced this same situation too many times. People who would rather tell me what they think I “want” to hear, rather than the truth. Avoiding direct confrontation and difficult conversations led to gossip behind my back or other’s. The desire to be known as a “nice guy”, liked by all, caused leaders to deny or avoid a problem.

Avoiding the truth is not helpful.  By hiding the truth, the supposed wise-men missed the opportunity to help Pharaoh change and prepare for the future. Joseph, on the other hand, spoke the truth… AND he was available to come alongside Pharaoh and help him with the necessary changes. Truth is not the opposite of grace. We don’t pick one or the other. We can choose a “both-and” situation. Tell the truth AND graciously be available to come alongside and bring about change.

I have watched leaders avoid the truth – because of fear, or discomfort, or a desire for acceptance – and it never helped. It always made the problem worse. If it was a person whose behavior was inappropriate, they did not get better on their own. Instead, their negative behavior often increased, and the personal or work relationship deteriorated greatly.

If it was a policy or integrity issue that was at stake, the situation did not improve as a result of neglect or passivity. Social entropy caused cooperation to move toward conflict and chaos. Procrastination only made problem resolution more costly in the end.

Truth AND grace can be priority in your life and work.

Are you sometimes tempted to act like a “Mr. Nice Guy”?

Where can you apply grace AND truth today? 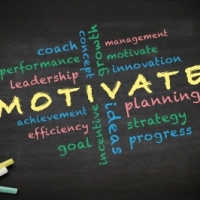 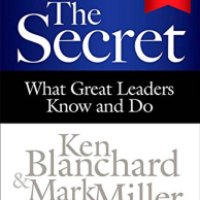 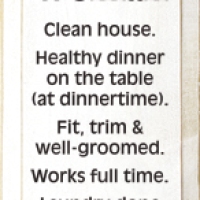 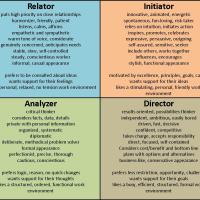 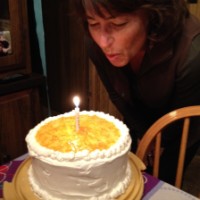 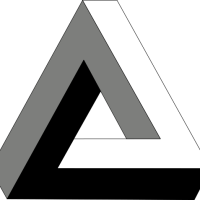